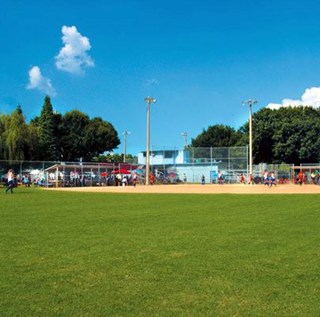 On June 24, at approximately 3:35 p.m., the Lakeland Police Department responded to a disturbance at the Southwest Sports Complex, 1444 West Highland Street. During a game, a 2-year-old child got separated from her parents. A citizen who was at the at the game visiting a few friends noticed the young girl wandering by herself and believed that she was lost. The citizen attempted to ask the girl where her parents were and walked with her in hopes she could point them out. At least one independent witness stated they observed the citizen walking with the child trying to help find her parents.

The parents were alerted by bystanders that the citizen was walking towards a playground and feared that the citizen was attempting to kidnap the child. This was not the case. Several softball players including the child’s father stopped the citizen and recovered the lost child. Police officers thoroughly investigated this incident, interviewed witness and based upon their investigation, no crime was committed. The citizen does not have a criminal history and officers verified that he was infact there visiting friends.

It is our highest priority to investigate any incidents involving children and the Department stands behind the officer’s investigation. It’s understandable how parents can possibly be upset in a situation involving a lost child. However, this incident truly involved a good samaritan trying to assist a lost child finding their parents.

Accounts of this incident have circulated on social media with false information and speculation. Posting false information on Facebook could cause a defamation of character claim and those posting false information could be held liable for libel. Be careful about what you post on social media so as not to victimize an innocent person. Before posting information on matters such as this, we encourage people to identify the source and the validity of such claims before sharing them. One person today called the Lakeland Police Department speaking with a supervisor to get the correct information. If at any time you have a concern, on an incident we investigated, please feel free to call the Department at 863-834-6900.