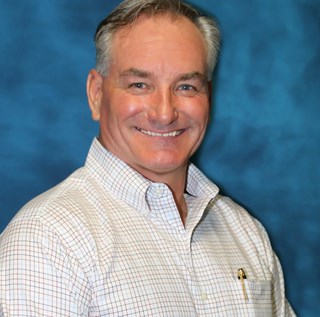 Police Chief Larry Giddens is proud to announce that he has accepted a position with Florida Southern College as the Campus Director of Safety and Security. Chief Giddens will begin his new role at the Lakeland Campus at the end of the current academic year.

“I’m excited to join the team at Lakeland’s prestigious Florida Southern College, Chief Giddens said. “Although it is bittersweet to leave the amazing people at the Lakeland Police Department, I felt it was the right time to transition into the next chapter of my life. This opportunity allows me to use my law enforcement skills and more importantly, spend quality time with my family.”

Chief Giddens announced his retirement from the Lakeland Police Department this past Monday after serving the citizens of Lakeland for the past 34 years. He was named Interim Police Chief February 2014 and served in that role for one year before being officially named Police Chief March 2015. Chief Giddens will step down on February 1, 2019 and take some well-deserved time off before beginning his new role at the college.