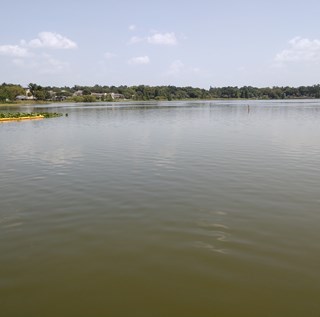 LAKELAND, FL (June 25, 2019) | The Lakes & Stormwater Division is currently overseeing the construction of a Stormwater Treatment Project located on the north side of Sikes Boulevard near its intersection with Lime Street.  The project includes the creation of stormwater treatment ponds and rehabilitation of impaired wetlands that will be used to remove sediment, nutrients, and litter from previously untreated stormwater prior to its discharge to Lake Hunter, thereby improving the water quality of the lake.  It is necessary to reduce the water level in Lake Hunter by approximately 1.5 feet to the lower limit of its Southwest Florida Water Management District (SWFWMD) approved operating range to allow for the construction work to be completed.

The project will begin on July 8th and is expected to be completed in approximately five to six months, at which time the water levels will be allowed to increase to elevations within the mid-limit of its operating range.