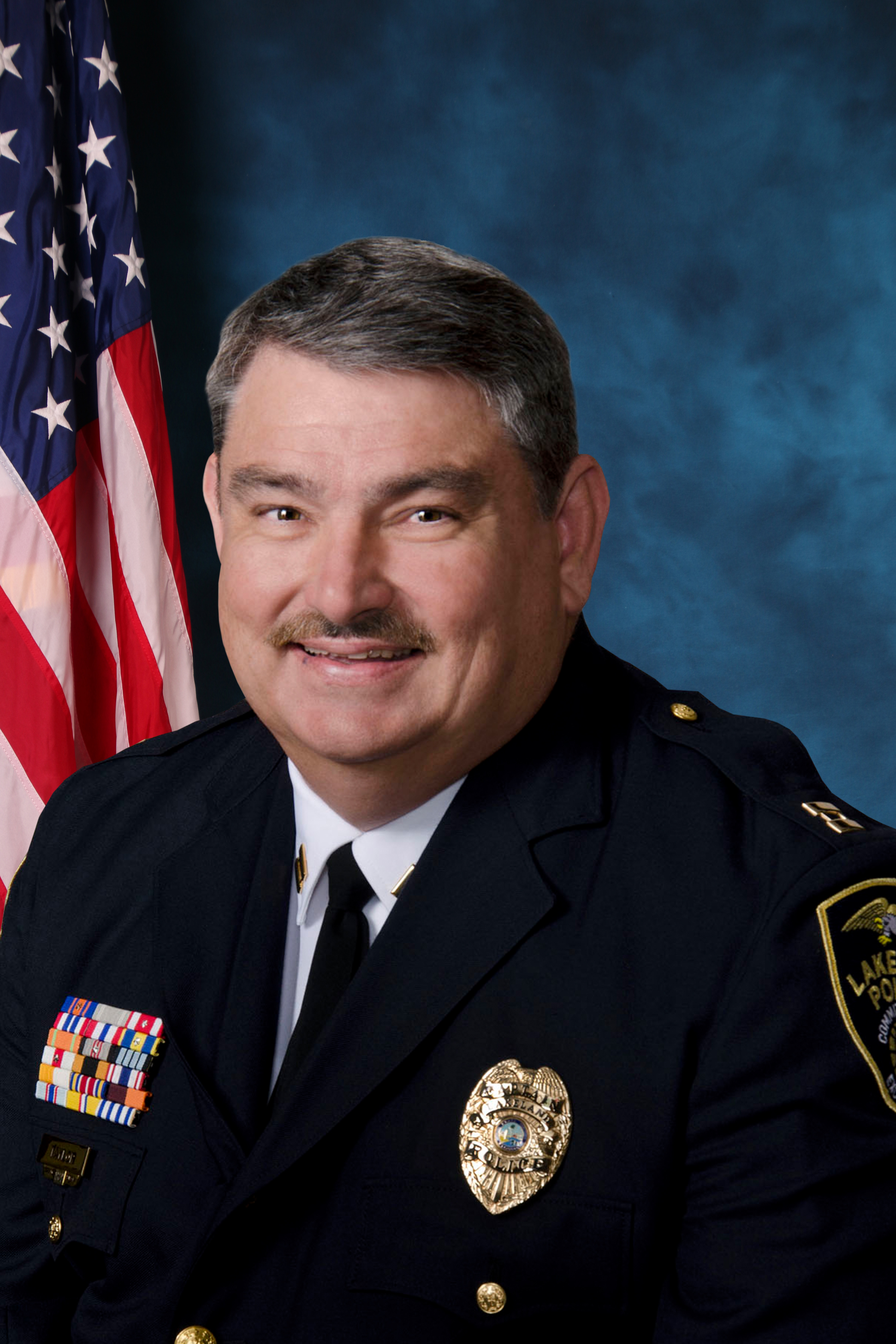 Assistant Chief Sam Taylor has more than 33 years of law enforcement experience and has been with the department since 1989. During his tenure he has worked in or supervised almost every division within the agency.

During his career Assistant Chief Taylor has been selected for leadership positions or served as representative on multi-jurisdictional task forces, including with Federal Bureau of Investigations (FBI), Florida Department of Law Enforcement (FDLE) and State Attorney’s Office.

Assistant Chief Taylor graduated from Polk Community College in 1981 with an A.A. degree, and the University of South Florida in December 1993 with a B. A. in Criminal Justice. He received his Master of Public Administration (MPA) with a concentration in National Security issues from Troy State University in December of 2002.

Assistant Chief Taylor completed the Certified Public Manager course and received the CPM designation from Florida State University in 2009. He is a 2011 graduate of the Southern Police Institute (SPI) at the University of Louisville in Louisville, KY and a graduate of the Police Executive Research Forums’ Senior Management Institute for Police at Boston University.