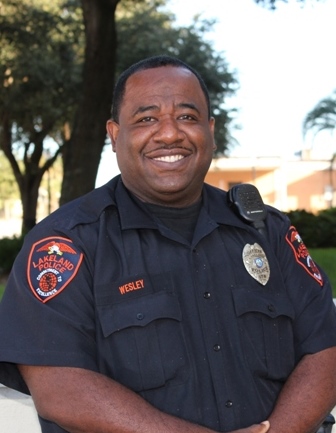 Officer Wesley has been with the Lakeland Police Department for 17 years and is currently assigned to Lakeland High School and Harrison School for the Arts. During his tenure with the department, he has served as a Neighborhood Liaison Officer (NLO), in the Special Investigations Section, as a PAL Coordinator, a Field Training Officer (FTO), in Patrol and the COPS program. He is also certified in Crisis Intervention (CIT). Officer Wesley holds an Associate’s Degree in Criminal Justice from St. Leo University and currently teaches an Intro to Law class at Lakeland Highlands Middle School (Palms Academy). He has also been selected as Detective of the Year during his years with LPD. 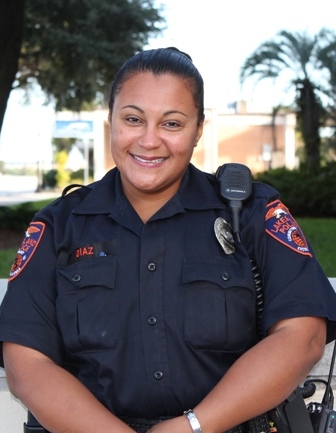 Officer Diaz has been with the Lakeland Police Department for 12 years. Prior to coming to LPD, she worked for the Polk County Sheriff’s Office and was in the US Marine Corp. Officer Diaz is bilingual (Spanish/English), has been a School Resource Officer for 6 years, and has taken Crisis Intervention Training (CIT), served as part of the Hostage Negotiation Team, was a Neighborhood Liaison Officer (NLO) and served as a Field Training Officer (FTO).

Officer Diaz is currently assigned to Sleepy Hill Middle School and assists with the Truancy Interdiction Program, the “Do the Right Thing” program and works with the Community Services Unit assisting with the Cops for Kids Christmas Program. Officer Diaz says “My parents, along with serving in the USMC have instilled a great sense of integrity and ethics in everything I do.” She loves working patrol, but really loves working with the children and their parents. She wants to be a positive law enforcement influence on at least one child and their parents! She says “I love reaching out into the community, not only as a police officer but as a point of contact for any type of assistance our students or their families may be in need of.” 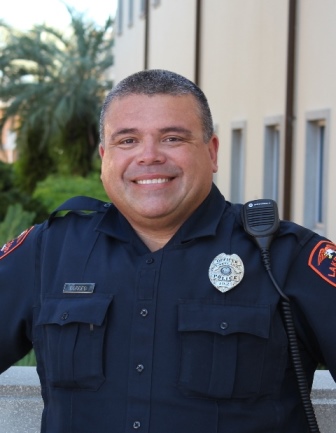 Officer Torres is excited about making a positive impact on children in the middle school years. He believes in teaching kids about the positive impact of making good choices by combining mentorship along with a general awareness of the criminal justice system. Officer Torres also developed a summer program incorporating all of the police department’s divisions into The City of Lakeland Parks and Recreation Department’s summer camps. His goal is to have children between the ages of 6 to 13 understand the various roles the police department has within our city. He hopes to make mentors out of those kids so they can pass it forward to others. 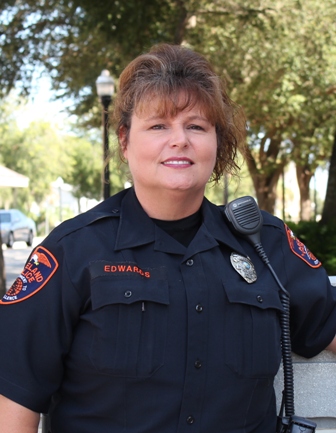 Officer Edwards has been with the Lakeland Police Department for 25 years and is currently assigned to Rochelle School of the Arts and Lincoln Academy. Officer Edwards offices out of Phillip O’Brien Elementary, but assists the staff at the elementary schools in the City of Lakeland. In addition, she is the Program Director for the “Do the Right Thing” program.

During her tenure with the department, Officer Edwards has served as a Patrol Officer, Gang Liaison Officer, DART member, DART team leader, Field Training Officer (FTO), mentor and counselor at COPS Camp. She served as the School Resource Officer (SRO) at Southwest Middle School, is currently the Regional Director for the Florida Association of School Resource Officers (FASRO) and is a member of the Regional Domestic Security Task Force (Education Division). 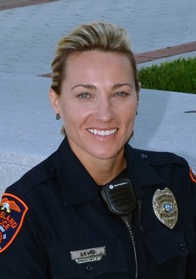 Officer Katina Lewis has been with the Lakeland Police Department for 10 years and has recently taken the position as a School Resource Officer and is currently assigned as the Elementary liaison.  Officer Lewis has served as a patrol officer, along with the duties as a Field Training Officer in the patrol function.   During her years of service, she has been assigned to the Criminal Investigation Division, investigating crimes against children and violent crimes.  In addition, she has worked as a traffic homicide investigator, is trained in Crisis Intervention (C.I.T.) and serves as a hostage negotiator for the department. 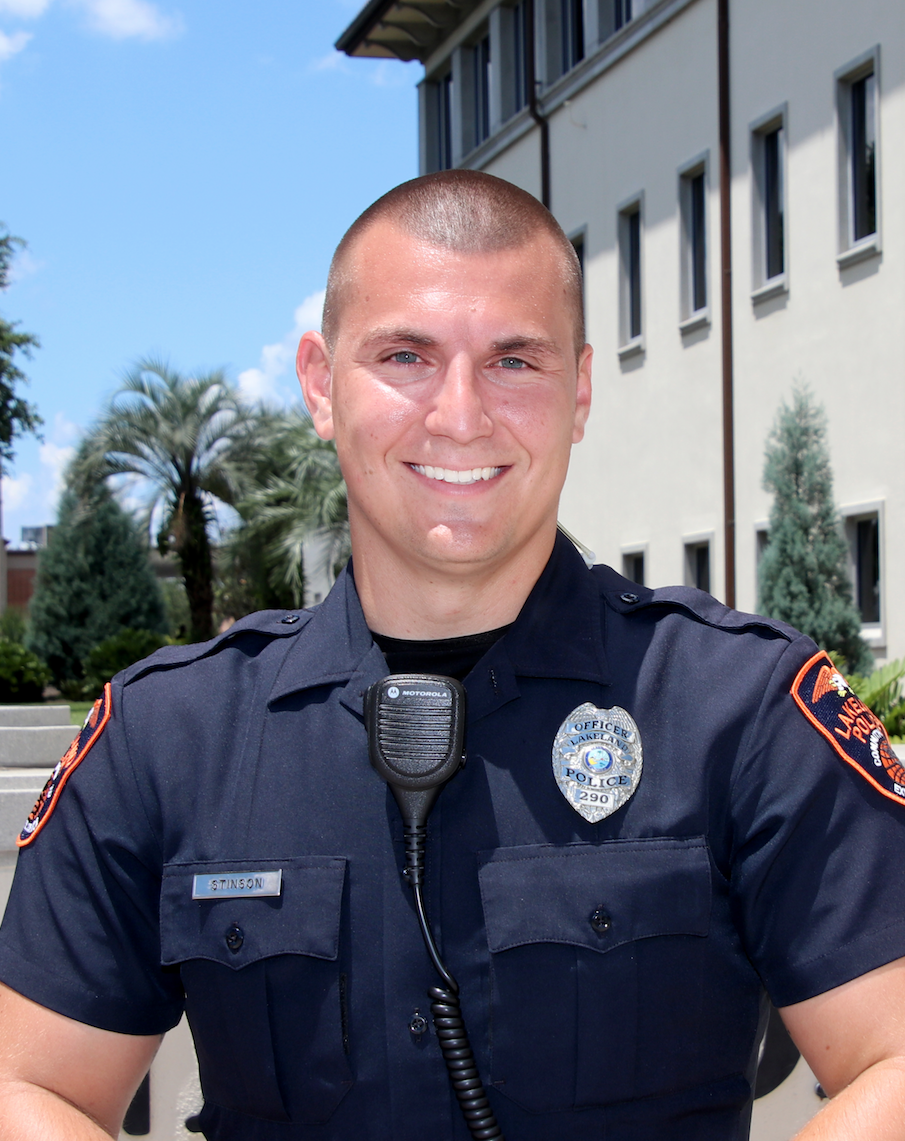 Officer Stinson has been with the Lakeland Police Department for approximately 4 years and is currently assigned as the School Resource Officer for Lakeland Highlands Middle School (Go Cougars!) Prior to being a School Resource Officer, he served as a patrol officer and as a gang liaison officer. Currently, Officer Stinson is a Police Explorer Advisor for the Police Explorer program of the Lakeland Police Department. Officer Stinson has been trained in Crisis Intervention (C.I.T.) and Dangerous Drugs and Narcotics. 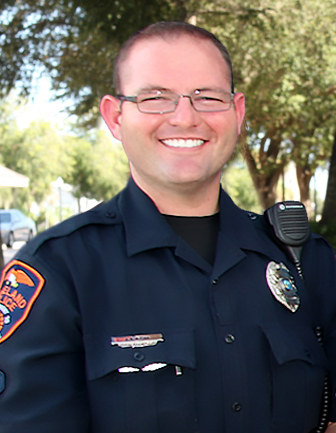 Officer Leach was born in Bartow and raised in Lakeland and in 2003 became a police explorer with Lakeland Police Explorer Post #602. In 2005 he was hired as a Public Safety Aide with the Lakeland Police Department and in 2008 was sworn in as a police officer.