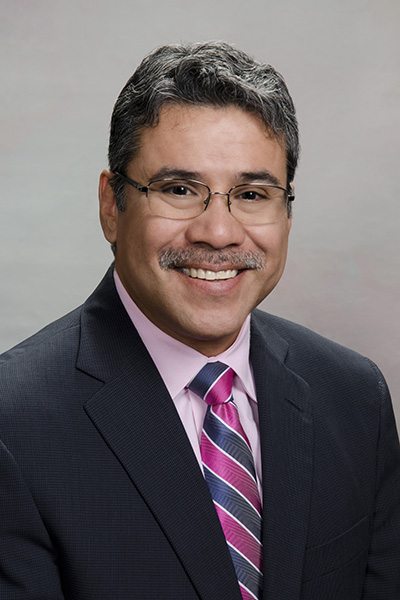 Tony accepted the role of City Manager on January 4, 2016. He began work with the City of Lakeland in January 1997 as Assistant Director for The Lakeland Center and went on to become the Assistant City Manager/Deputy City Manager in November 2000. He has a Bachelor of Science degree in Parks & Community/Commercial Recreation from Southern Illinois University.

Tony is active in numerous community service boards throughout Lakeland. He has served the community as a board member for Lakeland Vision, Polk Vision and The Polk Museum of Art and in the past sat on the boards of the Central Florida Speech and Hearing Center, United Way, VISTE and the InnerAct Alliance.