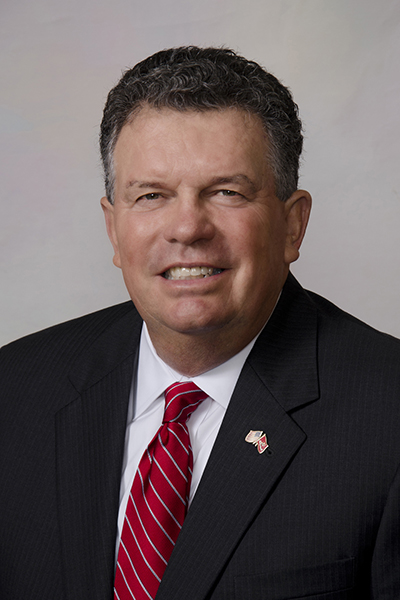 Don is serving as the Interim City Commissioner for the Southeast District until April of 2021 when a permanent Commissioner is elected. In November of 2009, he was elected to the City Commission and served until December 2017, when he retired. Don served in the U.S. Marine Corps for 30 years, retiring as a colonel before coming to Lakeland in 1999. He is the owner of SHR Human Resources, LLC.

Active in many civic and professional organizations, Don holds a degree in Political Science from Ohio State University and advanced degrees in Administration and National Security Affairs from Central Michigan University and Salve Regina College.