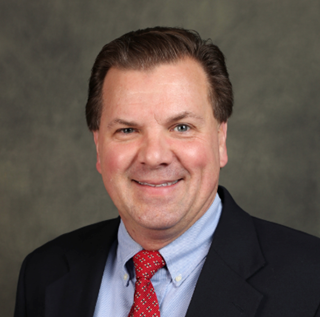 LAKELAND, FL (October 22, 2018) | At approximately 3:15 PM, the City of Lakeland received a hand-delivered letter (Document under ADA review) signed by Michael Dunn tendering his resignation as a Commissioner of the SW District of Lakeland effective October 20, 2018. City Attorney Tim McCausland said, "The resignation is effective upon receipt." The Lakeland City Commission will discuss the next steps and the process of replacing Dunn during a meeting on Friday, October 26th at 8 AM.