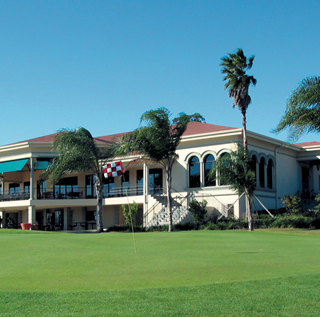 It is the City’s goal to have an engaged and informed community and we are always looking at ways to improve the distribution of City information.

During the January 21st City Commission meeting, the Lakeland Economic Development Council (LEDC) provided its annual presentation and update.  The presentation can be viewed on our Vimeo Channel. The LEDC went over a number of topics during the presentation including what the LEDC perceives as Community Priorities and possible New Sources of Revenue. It was during the New Sources of Revenue topic that a number of ideas were presented as possible sources of revenue.  Please keep in mind this was presented as big, bold ideas from an agency that works to bring business and economic development to the area.

There are no negotiations currently taking place to sell any part of Cleveland Heights Golf Course or the Lake Mirror Center. Nothing addressed as possible long-range revenue sources during the LEDC presentation is currently being discussed by the Lakeland City Commission.

The Lakeland City Commission will discuss a number of topics during the budgetary process and long-range plans for the stability of the budget will certainly be part of those discussions. The City of Lakeland is always looking at ways to maintain costs while providing superior municipal services and an exceptional quality of life to residents. All strategic planning and budget preparation meetings are open to the public and are broadcast for public engagement.

If a major decision to sell a public asset was presented by the Lakeland City Commission, the item would be up for discussion including input and feedback from the community. There would be many opportunities for public discourse before a vote would take place.

It is great to see the passion that the Community has for recreational and cultural assets owned and operated by the City of Lakeland.  City administration shares that passion as evident by the recent upgrades made to the Lake Mirror Center and the major upgrades the City has invested in Cleveland Heights Golf Course including a new irrigation system and the commitment to having the best public course in Polk County.

In the spirit of government transparency, all live meetings are televised and streamed including agenda study sessions.

The Cleveland Heights portion begins at 25:30.