LAKELAND, FL (December 6, 2021) | City Manager Shawn Sherrouse named Brian Rewis as Director of Community & Economic Development during the December 6th City Commission meeting.  Rewis has been serving as Interim Director for the past six-months. Sherrouse said, “Brian has done a fantastic job during the past six-months as Interim Director of the Department.  He has proven his leadership in guiding the Department as we have experienced unprecedented growth and he continues to be an advocate for our customers.  Brian has 18-plus years with the City of Lakeland, and he has worked his way up in the Department. As Director, I have full confidence that he will continue to provide the highest levels of public service.”

The Community and Economic Department is also being restructured to include two distinct divisions. Sherrouse said, “The restructuring will allow us to better serve our customers and provide new opportunities to meet the growing needs of the community.”  The Department will have an Economic Development Division that will be spearheaded by Alis Drumgo who has been serving as Manager for the Community Redevelopment Agency.  His new title will be Assistant Director of Economic Development.  Teresa Maio will oversee Community Development operations as the newly named Assistant Director of Community Development.  She has been serving as the Planning and Housing Manager and has been with the City since 2009.   Sherrouse said, “Teresa will focus on planning, transportation, construction services and housing as Assistant Director of Community Development while Alis will focus on high quality development.  This reclassification will allow the City of Lakeland to continue our very successful redevelopment efforts while also creating new development opportunities that will sustain and increase Lakeland’s future economic viability.” 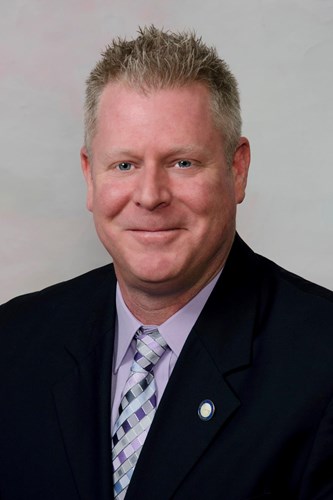 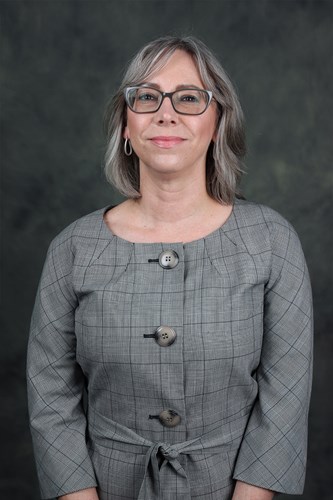 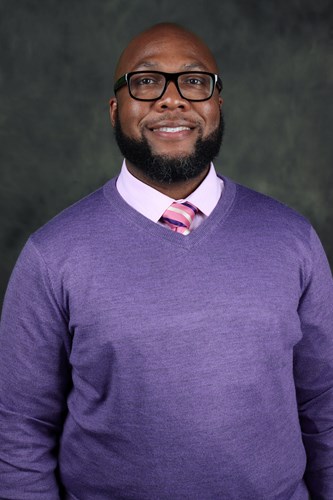