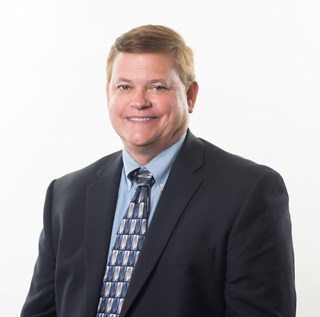 As Interim General Manager, Beckham will report directly to the City Manager. This appointment is scheduled for up to six-months and is intended as a trial basis for both Beckham and the City Manager to evaluate performance.  Beckham will assume all the duties, responsibilities, and authority of the General Manager for Lakeland Electric.  Beckham said, “I am honored to be given the opportunity to serve as Interim General Manager of Lakeland Electric. Joel Ivy did a phenomenal job of placing the utility on sound footing, and I look forward to leading this tremendous organization of talented professionals as we continually strive to be the best municipal utility in the country.”

Beckham will receive a 15% pay adjustment with an annual salary of $210,028.  Beckham was originally hired on June 8, 2015, as Assistant General Manager and his current salary is $182,633. Please join the administration team in welcoming Mike Beckham as Interim General Manager of Lakeland Electric, effective today, April 14th.