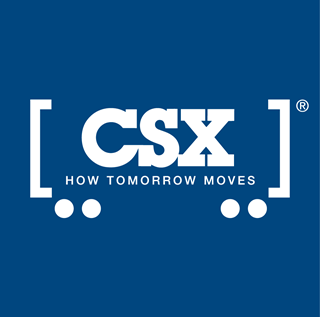 LAKELAND, FL (September 24, 2020) | CSX Railroad notified the City of Lakeland about crossing closures that will be taking place starting October.  CSX contractors will be remove existing crossings, replacing railroad ties, and repaving the crossing. CSX will be closing the following Lakeland area crossing for repairs and updates:

According to CSX, the closures will be around the clock while the work is being done and will require traffic to be rerouted during the scheduled construction.  Signage will be in place marking detour routes to least impact traffic.  Dates are subject to change due to weather and/or other unforeseen conditions. North Eastside Drive is actually a County Road, but the railroad crossing closure may impact Lakeland-area drivers.