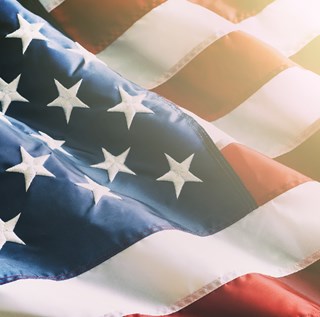 LAKELAND, FL (March 19, 2021) | On Saturday, March 27th at 10 a.m. there will be a Ceremony memorializing National Vietnam War Veteran Day at Veteran’s Memorial Park located on Lake Beulah Drive.  The City of Lakeland will join other Polk County municipalities and organizations as a member of the Vietnam War Commemorative Partners Program to thank and honor the veterans of the Vietnam War.  Interim City Commissioner and Vietnam War Veteran Don Selvage said, “The public is invited to join us in a ceremony that will honor those that served during the Vietnam War including the soldiers that were held as prisoners of war and our comrades listed as missing in action.  It is time to thank them and honor the families of these veterans.”