City Clerk, Kelly Koos said, “We have a top three and a tie for fourth.”  The five names were given to the City Commission to rank the candidates 1-5.  The five candidates named in alphabetical order are Tracy Faison, Guy LaLonde Junior, Veronica Roundtree, Ricky Shirah and Sam Simmons.

The Lakeland City Commission then ranked the candidates in the following order:

Commissioner Mike Music made a motion to appoint Sam Simmons in the vacated City Commission seat. The motion was then moved forward with a second by Chad McLeod.  The City Commission then discussed the process.  Commissioner Phillip Walker addressed the possible candidates, “When you put yourself out there to serve, you want to put your best foot forward and make sure you do your part. Thank you all for putting yourself forward and I hope those aren’t chosen to put their plans together to run for this seat.”

Four City Commissioners had Sam Simmons as the number one pick.  Commissioner Sara McCarley said, “I’m a success story of a person who put their name out there for an appointment and wasn’t chosen.  I then ran and was elected so don’t be discouraged to run for this seat in the future.” Sam Simmons was unanimously appointed by the sitting Lakeland City Commission to fill the vacated seat. Simmons said, ”I’m still in shock but I’m very excited to be appointed to the Lakeland City Commission and I look forward to working with all of you in serving the citizens of Lakeland. I again want to thank you for your confidence in appointing me in this position.” He will officially take office Monday, November 7th as the representative of the Northwest District. 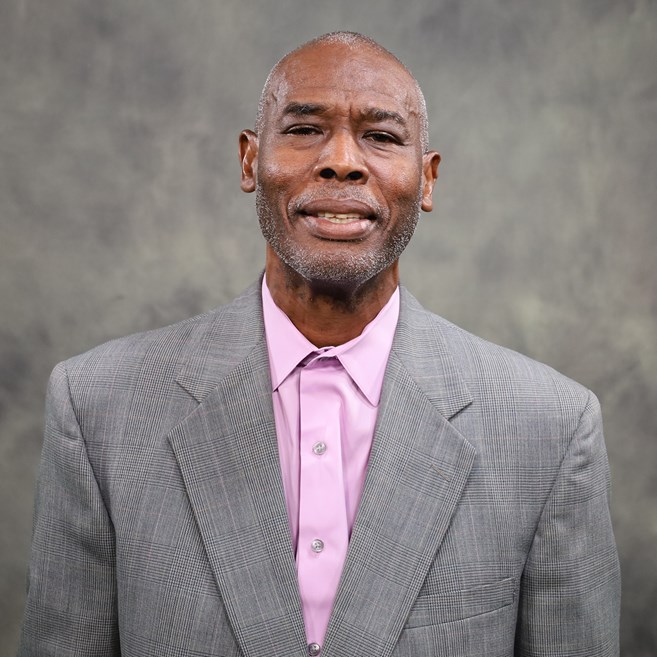