Lunn said, “I’m honored to be selected as the next Assistant Airport Director at Lakeland Linder International Airport. I look forward to working with our outstanding team as we strive to maintain, develop, and deliver a world-class airport experience for our community.”

He holds a Master of Business Administration degree from Florida Southern College and a Bachelor of Science Management degree from the University of South Florida. Lunn is a Certified Member of the American Association of Airport Executives (AAAE) and holds the Airport Certified Employee – Operations (ACE) designation with AAAE. Lunn was named one of aviation’s best and brightest by Airport Business Magazine, appearing on their “Top 40 under 40” list in 2014 and was named an emerging airport leader by the Southeast Chapter of the American Association of Airport Executives (SEC-AAAE) in 2016. He also holds a Private Pilot’s License and Small UAS License. Lunn currently serves on the Florida Airports Council Operations Committee. 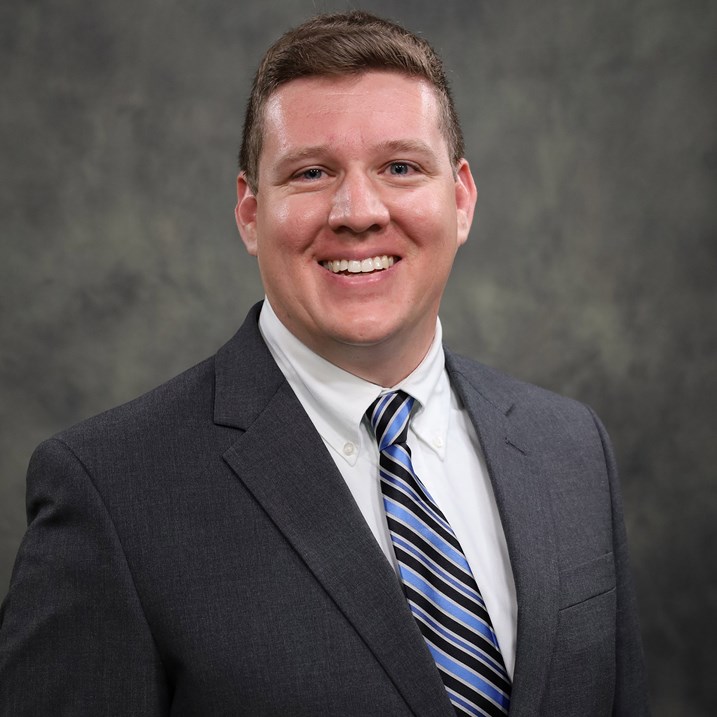