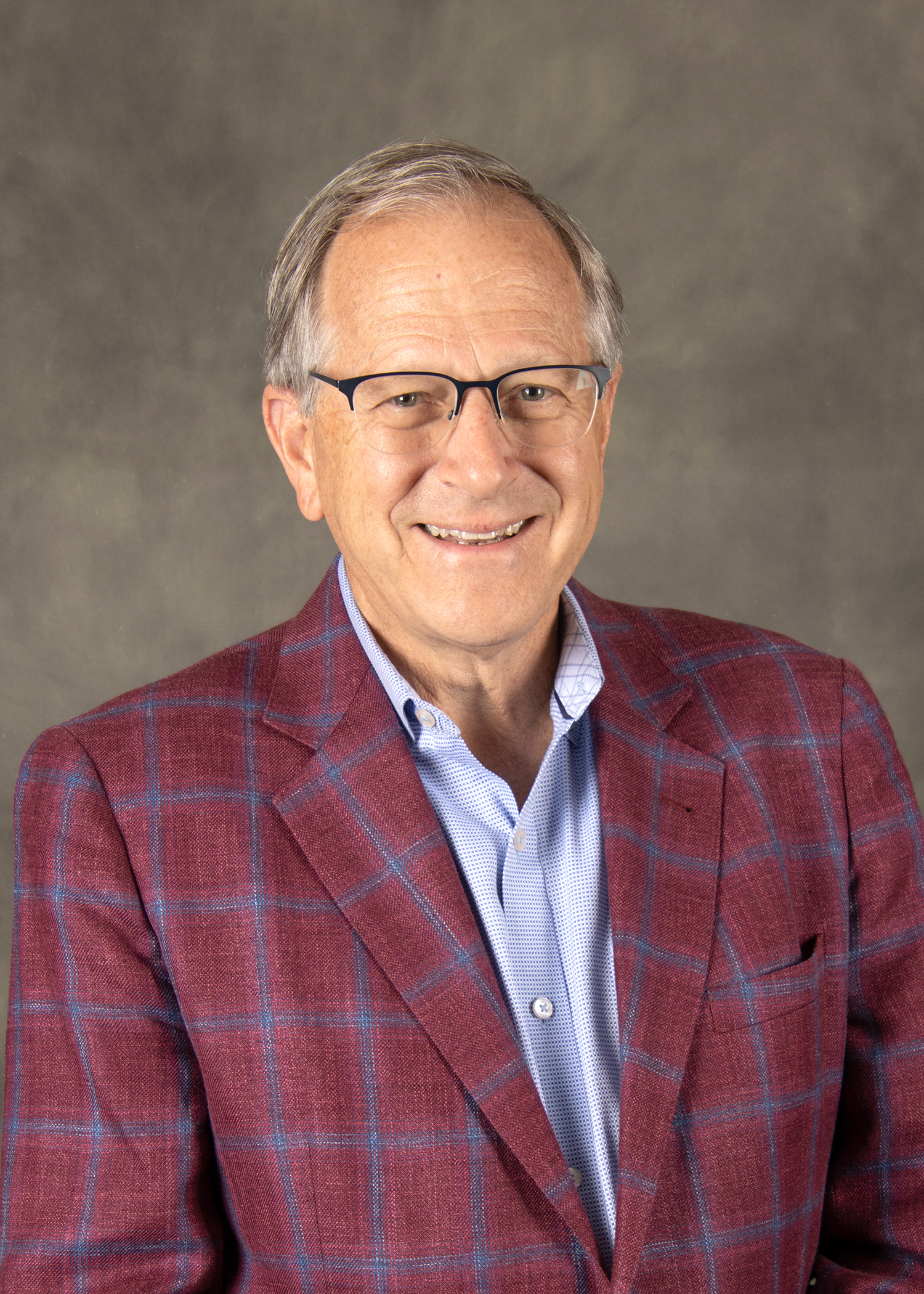 Bill Mutz was born in Indianapolis and graduated from Indiana University, majoring in Finance and Marketing. His family moved to Lakeland, FL, in 1996, and he became President & Co-Owner of Lakeland Automall (Lakeland Ford, Mazda, Hyundai & Isuzu.)

He and his sister sold Lakeland Automall in 2016 and Bill was a partner in Greenstar Panels for two years. Subsequently, Bill performed as a Business Consultant with Claridge Associates before becoming the City of Lakeland Mayor in 2018.

Mayor Mutz and his wife, Pam, a Denver, CO native, have been married 45 years and are parents of 12 children — seven boys and five girls. They have 31 grandchildren.

In civic roles, Bill has served on 21 not-for-profit or business boards and helped found Grace City Church. Bill has a passion for seeing successful life change in marriages and parenting. His foundational human relations goal is to strive to honor everyone. He believes when this is accomplished that, motivated people can engage in thriving environments where hopes and dreams maximize human potential.

This is a partial list of boards on which Bill is serving or has served:

Some Civic Awards Include: