The bridge was originally built in 2001, and after over 20 years, it is time for the wood bridge to be refurbished. During the closure, all the wooden boards will be replaced, and a weatherproof sealant will be applied.  This project was initially scheduled for earlier this summer and was delayed due to lumber shortages. It is a planned maintenance project facilitated through Public Works with support from the Parks and Recreation Department.  Three Parks Trail is a popular pedestrian and bicycle pathway for the community. To find alternate walking and biking options, visit bit.ly/WalkingAndBikingTrails. 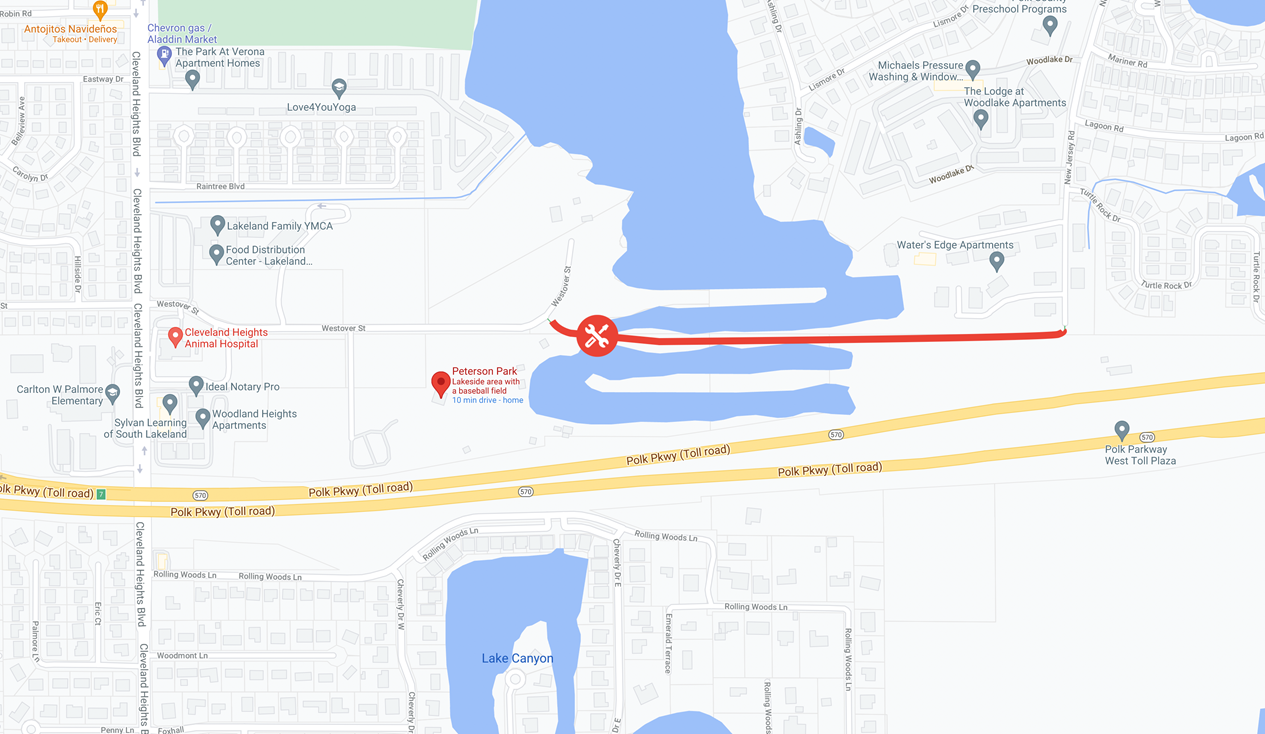