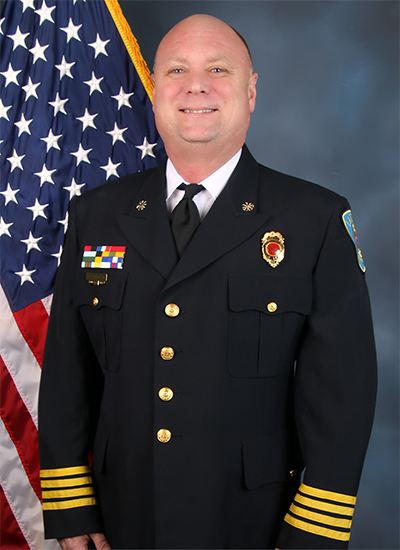 Michael Williams began his career at the Lakeland Fire Department (LFD) in 1998, as a firefighter; having served with Polk County Fire Rescue prior to joining the department. Before his promotion to Assistant Chief, Michael served as Battalion Chief since January of 2010. Prior to his work as a Battalion Chief, he worked as a Lieutenant. Assistant Chief Williams holds several certifications including State Fire Officer, Fire Instructor III, Fire Safety Inspector, Pump Operator, Florida Urban Search and Rescue Operations, and Aircraft Rescue and Firefighting among many others. He is also a certified paramedic.