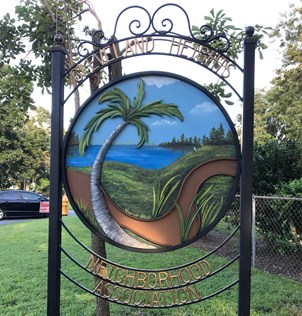 Cleveland Heights is a family-friendly neighborhood with a mix of modest starter homes and bigger properties, located south of Lake Hollingsworth and north of Polk Parkway. The first plat was filed in 1925, but the oldest homes in Cleveland Heights were built in 1901. Many other homes resulted from development surges in the 1950s and 1980s.

Cleveland Heights is buttressed by two elementary schools. Carlton Palmore Elementary to the south has nine buildings, erected between 1965 and 1980. Cleveland Court Elementary to the north is the second-oldest elementary school in the city, having been built during the real estate boom of the 1920s. By the time it was completed in 1929, however, the real estate boom had long since collapsed and there weren't enough children living in Cleveland Heights to warrant opening the school. The Works Progress Administration used the school in the 1930s to train workers. It was converted to a vocational school at the beginning of World War II and students assembled PT boats in the auditorium. It finally opened as an elementary school in 1947 and continues to serve Lakeland in that capacity today. It was added to the U.S. National Register of Historic Places in 1999.

Residents of Cleveland Heights have easy access to many parks, playgrounds, ball fields, and boardwalks, thanks in part to the Three Parks Trail – a bicycle and pedestrian path that runs along the perimeter of the golf course and a section of Cleveland Heights Boulevard – linking Peterson Park, Woodlake Park, and Common Ground Park. Dog Leg Woods, the city’s second designated dog park, opened in March 2018. The Lakeland Family YMCA also is nearby. 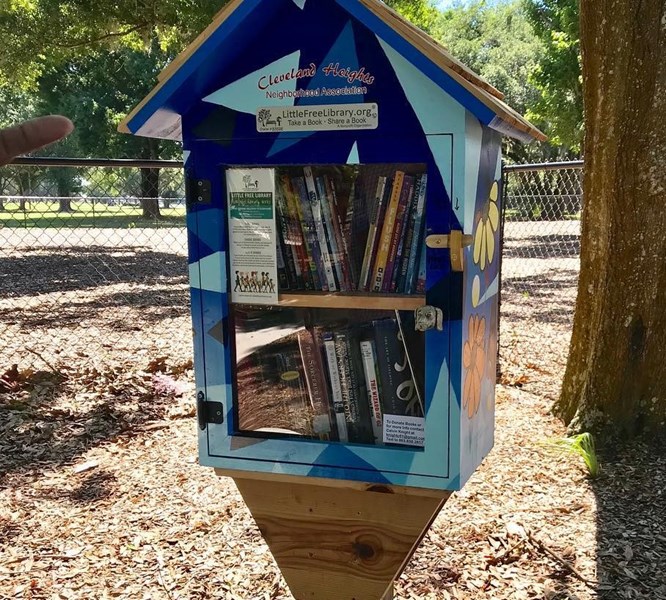 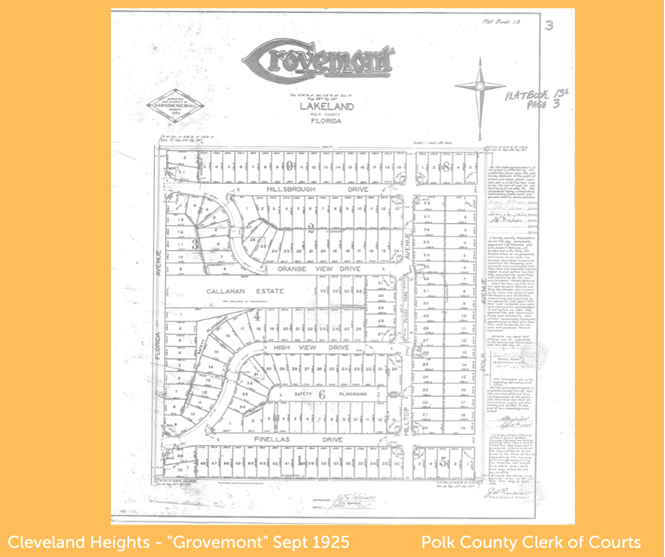 The Grovemont section was platted in 1925. 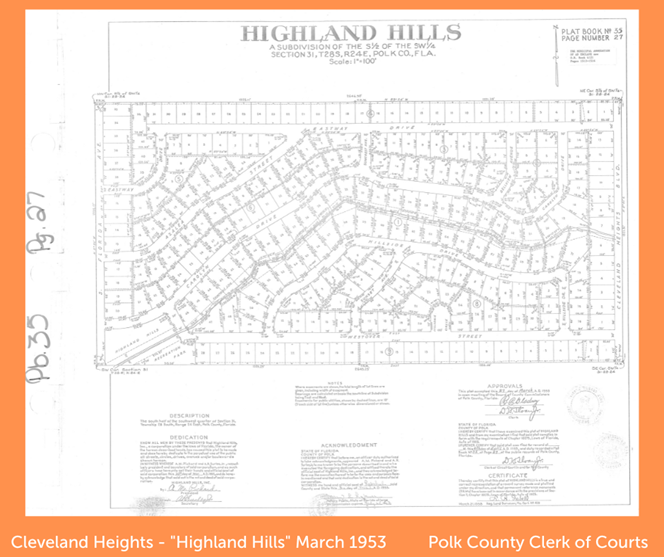 The Highland Hills section was platted in 1953. 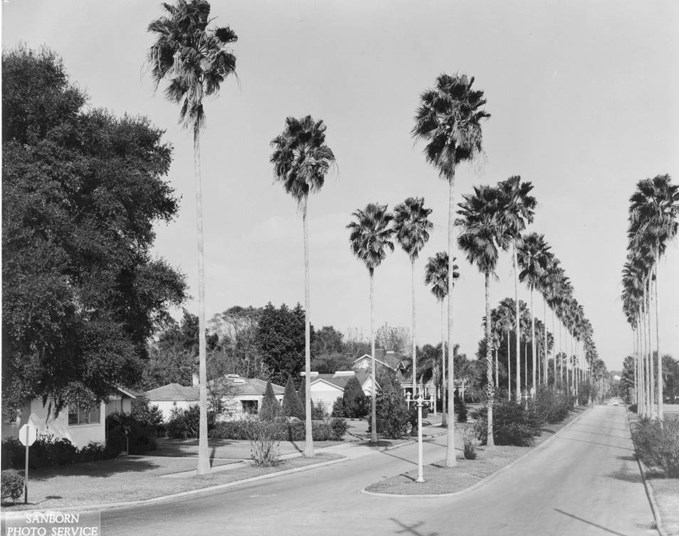 Learn more about the history of the Cleveland Heights Golf Course here: https://floridahistoricgolftrail.com/courses/cleveland-heights-golf-course/

Meetings: Second Monday of even months at 6:30 p.m., at the 1916 Irish Pub in the Cleveland Heights Golf Course 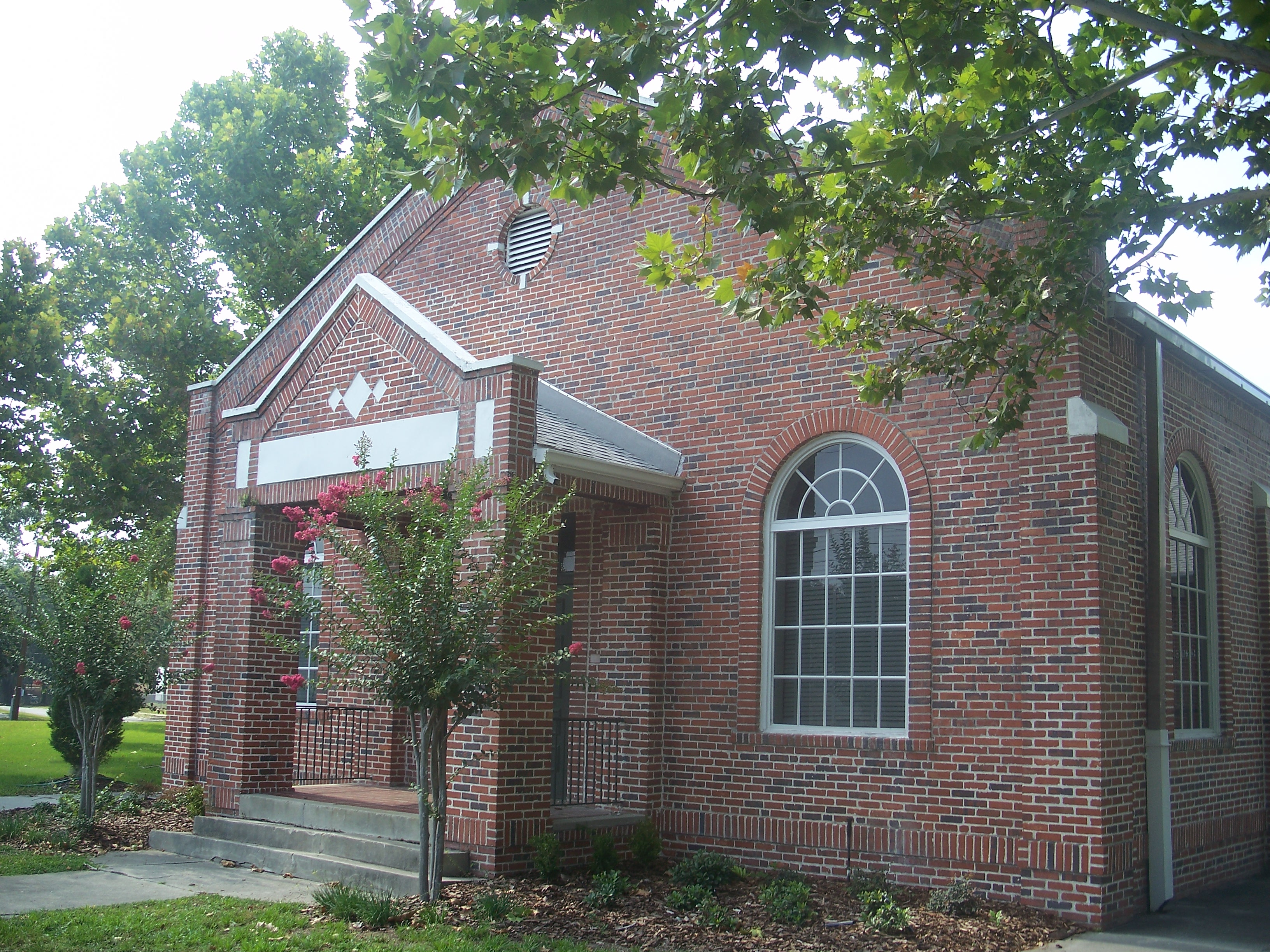 Cleveland Court Elementary is the second-oldest elementary school in the city, having been built during the real estate boom of the 1920s. 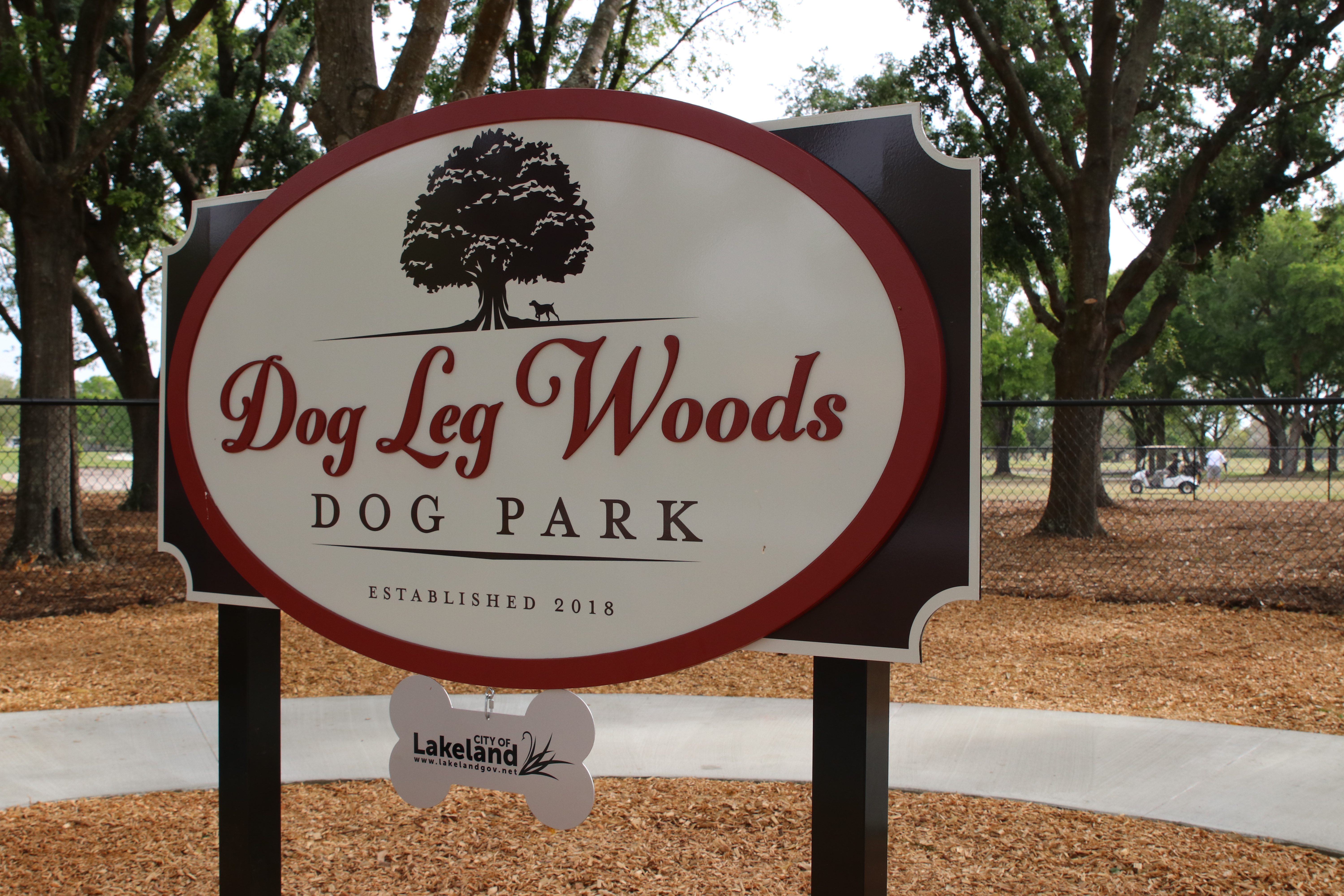 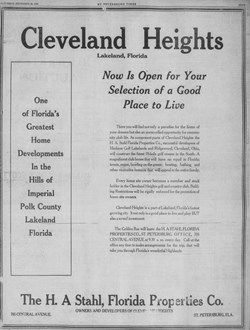 Developer H.A. Stahl named Cleveland Heights after his hometown. He started the project during the Roaring 20s, but went bust during the Great Depression.