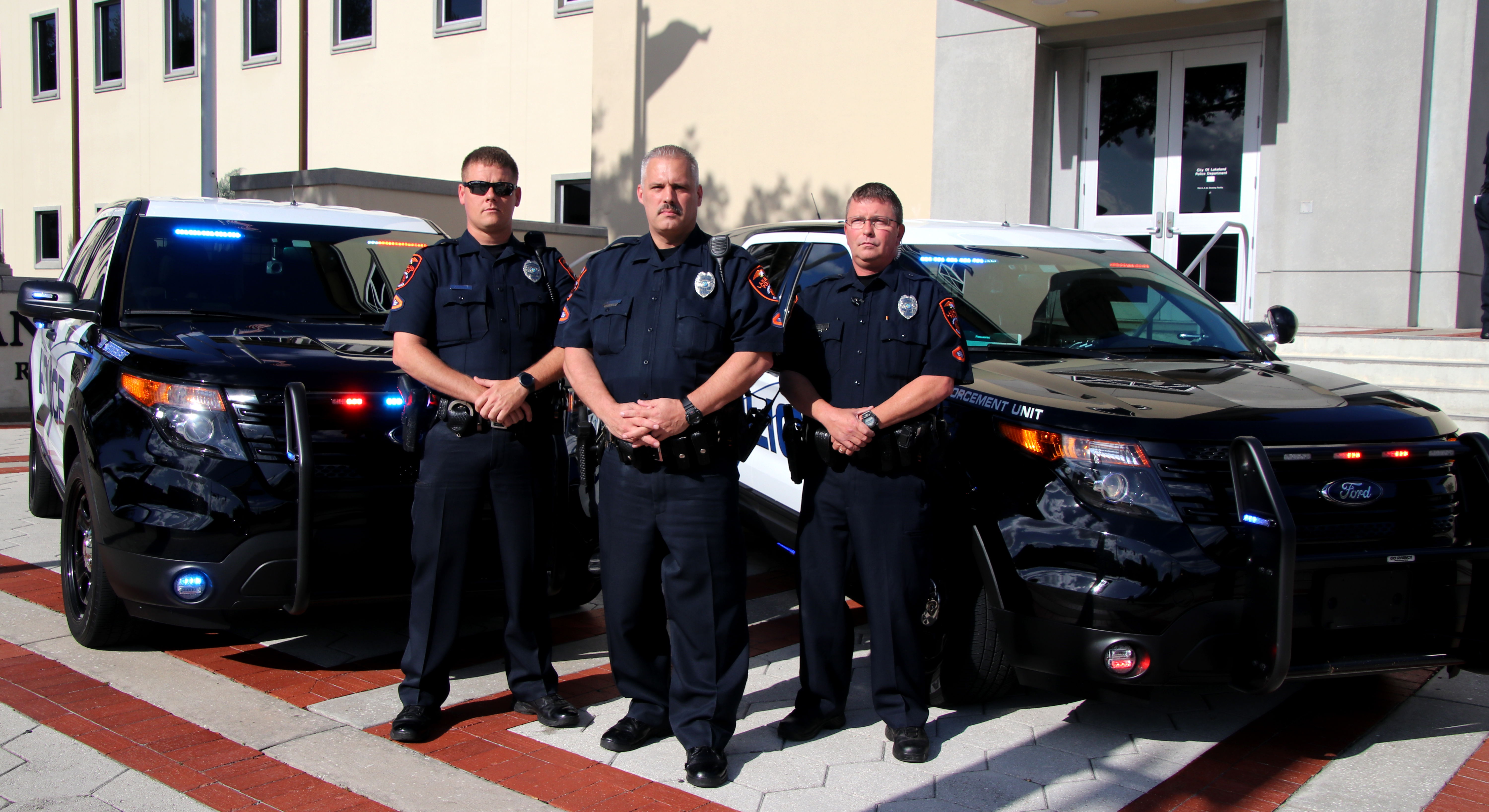 Impaired Driving is a concept that many people think, "If I am under a .08, they can't arrest me." WRONG.

If you are impaired, you can be arrested. Impairment is not just caused by alcohol, which is the most abused drug in the United States. Impairment means that you can not drive safely. It means that you may think you are okay because you are not sick but, impairment starts at BAC levels of .02 which can be one beer for some people.

One NHTSA BAC study in 2000 shows that people at Blood Alcohol Concentrations (BAC) of .02 and higher have displayed signs of impairment. This is four times below the legal limit.